Kinematic and Radiographic Evaluation of Acromioclavicular Reconstruction with a Synthetic Ligament 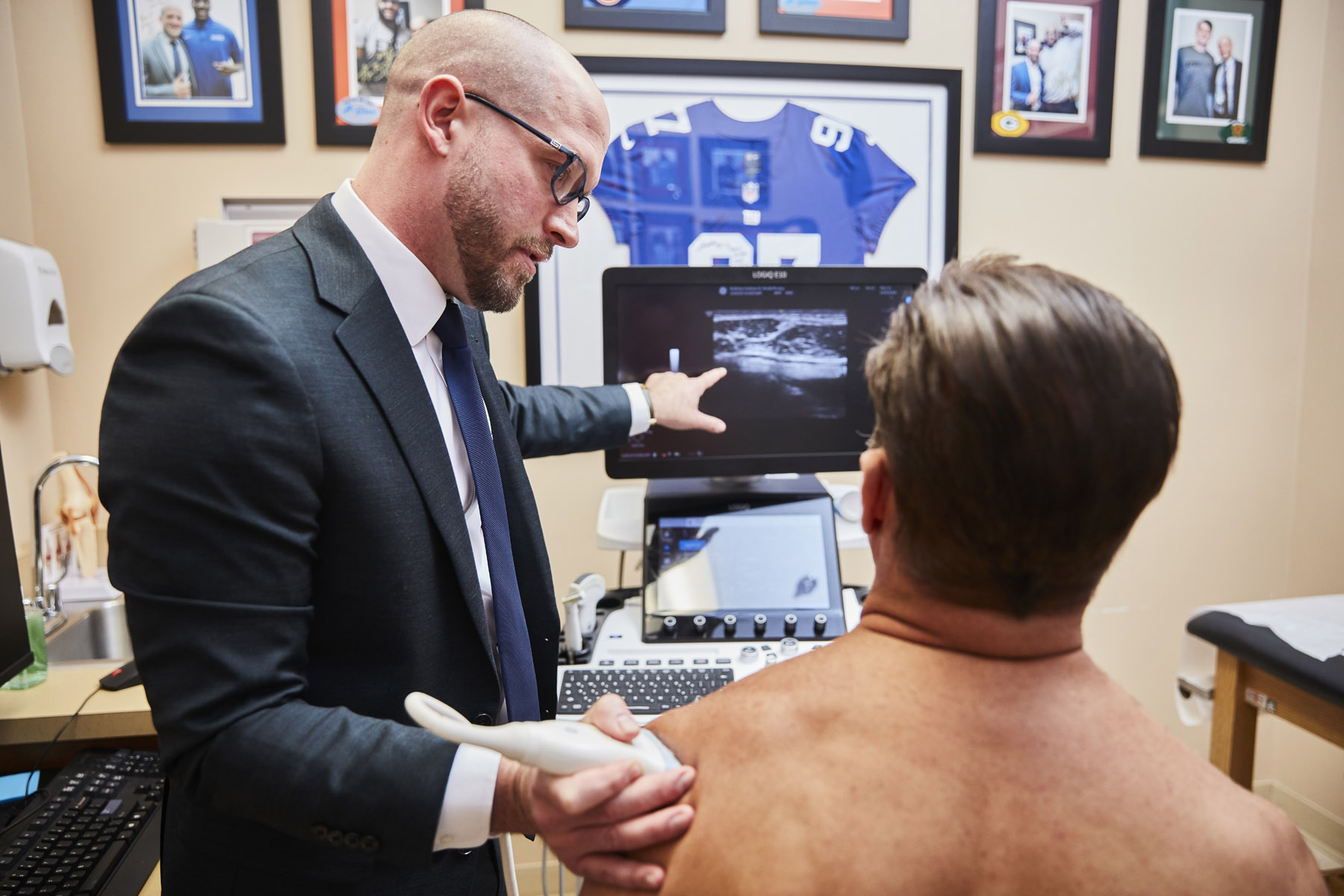 The optimal surgical technique for unstable acromioclavicular (AC) and coracoclavicular (CC) joint injuries has not yet been established. The biomechanical and radiographic effect of the LockDown device, a synthetic ligament for AC joint reconstruction, was evaluated to assess the optimal surgical technique for unstable AC and CC joint injuries. It was hypothesized that the LockDown device would restore AC joint kinematics and radiographic stability to near native values.

From radiographic analyses, the CC distance was significantly greater (p=0.001) across the surgical state in stressed versus unstressed views. Mean difference between stressed and unstressed views was 1.8mm in native state, 4.1mm in severed state, and 0.9mm in reconstructed state. The CC distance was significantly greater in the “severed” state (10.4mm unstressed; 14.5mm stressed) compared to the “native” state (p=0.016) (6.5mm unstressed; 8.3mm stressed) and compared to the “reconstructed” state (p=0.005) (3.1mm unstressed; 4.0mm stressed) and significantly less (p=0.008) in the “reconstructed” state compared to the “native” state. CC distances decreased from native to reconstructed, an average of 3.3mm for unstressed and 4.3mm for stressed. On average, peak AC joint separation distance in anteroposterior, mediolateral, and inferosuperior directions during shoulder-abduction, flexion, and scaption was shown to be restored to 11.5mm of native values after reconstruction with LockDown device.